Parshat Pekudei~The Tabernacle: Back to The Garden of Eden by Rabbi Hanan Schlesinger
Posted by Jerusalem Vistas~Israel Vision at 2/26/2014 11:28:00 AM No comments:

What If Dictatorships Judged the World on Human Rights?

The Truth About the UN (United Nations)

Danny Ayalon, Israeli Ambassador, Presents the Facts (They're Ugly)
Posted by Jerusalem Vistas~Israel Vision at 2/25/2014 06:00:00 AM No comments:

Syrian Father~He's All I Have...

Again and again we hear that Israel is the worst of the worst. We listen to those who call for our total destruction and we see videos and pictures that claim we are blood-thirsty, violent, abuse women and torture  children.

Oh Really?? Here is something that you will NOT hear about in your local media.

Since the civil war in Syria began, there have been many unspeakable atrocities. Israel's northern border is right next door to Syria. In fact, Meridel visited the towns on the border in September and you could hear the guns in the background at one point. So where do the working class people, those without money and resources go for help?

Many times, they try to cross into Israel and are met by the IDF, who have setup a medical facility to treat casualties. Some patients even arrive with notes from Syrian doctors describing the injuries. **Remember, these people are raised to hate Israel and think of Jews as the "small satan". At all times the wounded are treated with respect and great sensitivity. Imagine their surprise when they see and experience the real truth!

One of the many stories is that of the six year old boy in the picture above. He was seriously injured in a blast that had killed his mother and sister and wounded his older brother (who later died). Six weeks after the father pleaded the doctors to "save the boy~he's all I have left", it looks like Israeli doctors have been able to do just that!

Arriving near death, in a coma, the child was transferred to Rambam hospital in Haifa. There doctors performed complex surgeries which included removing, then replacing sections of his scull.

Weeks later he received treatment from a speech therapist, a physical therapist, and others, who helped him to regain as much of his previous function as possible.

Women, children, fighters, there is no discrimination. According to the IDF Blog, the commander, Col. Bader states:

“There has not been a single case in which an injured Syrian was denied medical treatment by the IDF or by a civilian hospital...I’m sure of that.”

Those of us who live here, and see our troops on a daily basis, are also sure of that. The people of Israel's Defense Forces do their utmost to provide aid wherever and whenever they can~their actions speak louder than any words.

You could ignore stories like this and opt to go with the more popular "Boycott Israel" crowd, but we hope you will look beneath the surface of their lies and see the truth. Nobody claims Israel is perfect, but with all our problems, and being surrounded by millions who scream for our destruction on a daily basis, we do try to do the very best we can.
Please Pray for the young people of the IDF as they man the front lines in these very troubled times.
Posted by Jerusalem Vistas~Israel Vision at 2/24/2014 12:17:00 PM No comments:

The Pro-Israel Festival in New Orleans is this Spring~Here is The LINK
Posted by Jerusalem Vistas~Israel Vision at 2/19/2014 05:44:00 PM No comments:

Doctors Can Interact With 3D Holograms of Your Organs~Simply Amazing!

Rebuttal: The Real Truth About "Palestine" 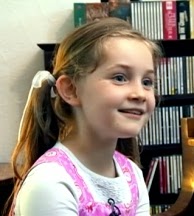 Ir's a Disgrace to Have People on the Soil of Europe Boycotting the Jews~Only the Jews!
Posted by Jerusalem Vistas~Israel Vision at 2/18/2014 08:05:00 AM No comments:

Are Christians Living in Israel Persecuted?

Listen Carefully and Pray for Israeli Christians~This is Their Truth! 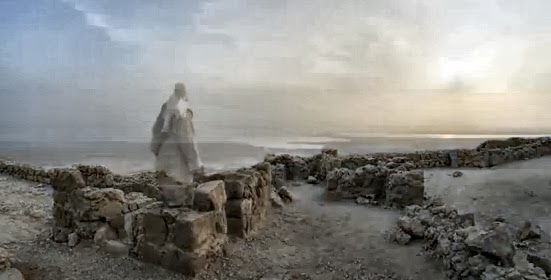 Living in Israel has always been a family affair. We now have children and grandchildren who have become a part of life in this incredible country.

For those of you who have never been here we can only encourage you to come and see for yourselves. We are so much more than the news of the world tells you!

The video below will give you a peek into what "everyday" Israel is like. We are proud that "our family" took part in the making of this film.

Our oldest son, David, and his two children appear in the video, and the choreography, movement direction and casting was done by David's wife, Adi Gordon Rawlings.

Sit back, take a few minutes and enjoy Sunshine Across Israel~The Israel we love!

For those following the Sochi Olympic Games, there is often a challenge with the language. Now a company in Israeli has stepped in to lend a hand.

The name of the company is One Hour Translation, and they are offering Twitter users Free Translations in Seventy Languages~within one hour~for the duration of the Sochi games.

The App was on the top five list at the Telegraph UK, and is drawing attention from many sources around the world. Arutz 7 online states:

To gain real-time translations, users simply need to tweet @OHT with an image or phrase to be translated~eg. "Where is the skating rink? English->Russian @OHT"~and the company will reply instantly with a translation from a professional translator.

Once again, Israel steps up to make things just a bit easier! This is Our Israel~This is What We Do!
Posted by Jerusalem Vistas~Israel Vision at 2/10/2014 11:45:00 AM No comments: 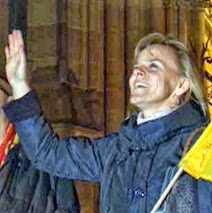 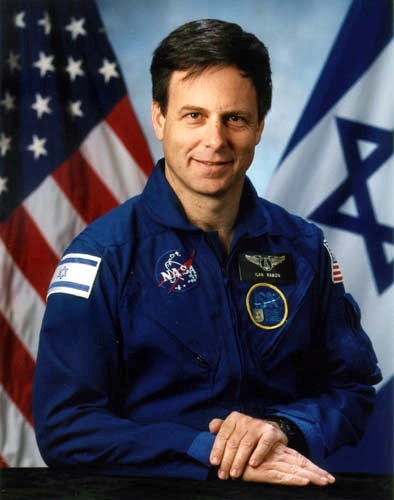 She's An Arab Christian~And A Fighter in the IDF!