A Special Message for Israel

Are You a Liberal?

Another Great Lecture from Prager University 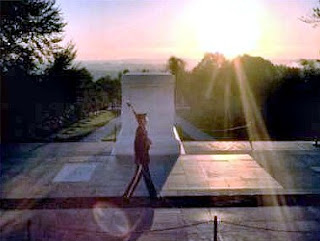