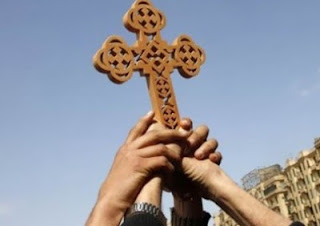 About Daniel Greenfield:
A Shillman Journalism Fellow at the Freedom Center, is a New York writer focusing on radical Islam. He is completing a book on the international challenges America faces in the 21st century.
Posted by Jerusalem Vistas~Israel Vision at 1/17/2013 09:59:00 PM